“The Big Sing: A Hymn Festival” is coming to First Baptist Lafayette July 25. Participants will enjoy singing the great hymns of the church led by a mass choir of area residents. The program is free and ecumenical in nature, with members of all Christian groups invited to attend.

The Big Sing is patterned after a British tradition held at Royal Albert Hall. It was brought to the southeast United States by Dr. Benjamin Harlan, former professor of music at New Orleans Baptist Theological Seminary and former Dean of the School of Music at Southwestern Baptist Theological Seminary. A lifelong church musician, Harlan is a composer and arranger of music for church choirs and has also served churches as Minister of Music.

Harland is inviting churches within driving distance of Lafayette to send “a few or a bunch” of singers to participate in the rehearsal at 3:00 p.m. on Sunday, July 25, and then lead the festival which begins at 6:00 p.m. that evening. Hymns such as “All Hail the Power of Jesus’ Name,” “A Mighty Fortress Is Our God,” and “It Is Well With My Soul” are among the musical styles included in the program. A brass ensemble and organ will accompany the mass choir.

No prior preparation is needed to participate in the choir, although Harlan will send a PDF of the music to be performed to participants if they want to get a head start. Harlan says he is “in awe of the dynamic hymn arrangements for the program” and compares it to “John Williams meeting the hymnal.” He says they are some of the “most stirring things you will ever hear.” 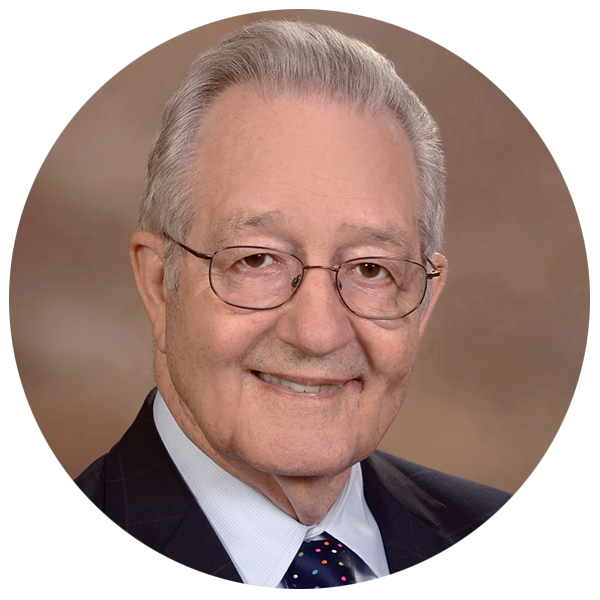